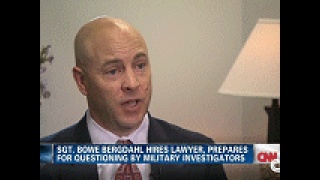 "A Soldier's Story", from KXAS News 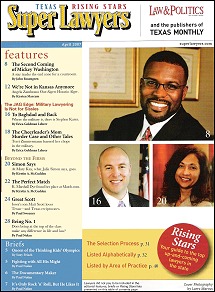 Featured in the story "To Baghdad and Back".

Note: All links are checked periodically, but may not be working at this time. We apologize for any inconvenience. All links open in a new window.